RFU Professional Rugby Director Rob Andrew said “it was great to come and see first-hand the work Maidenhead RFC has been doing and present this award. Maidenhead RFC is a fantastic example of a leading O2 Touch Centre that is connected with the local community and increasing participation of the game through mixed touch”.

The Mohawks train on Wednesdays at the club from 7-8.30pm. Everyone aged 14+ is welcome to join in and training is FREE for MRFC members.

National Touch Series – Maidenhead (Round 2)
Maidenhead RFC put on a fantastic touch tournament on Saturday in which the top 28 mixed touch teams in the country competed to be crowned National Champions. There was some spectacular games of touch played and local team Thames Valley Vikings, based in Reading, won the Bowl Final and the Cup Final was hotly contested by London team Bareback Riders against Wigan Touch with the Northern youngsters eventually winning the day with some superb diving tries. The Carnival themed party continued late into the night starting in the clubhouse with a procession of players (and feathers) all the way into town. There were a few sore heads in the touch community Sunday morning. A big thank you to all of the MRFC players, coaches, committee members and staff for their help in making the event so successful. 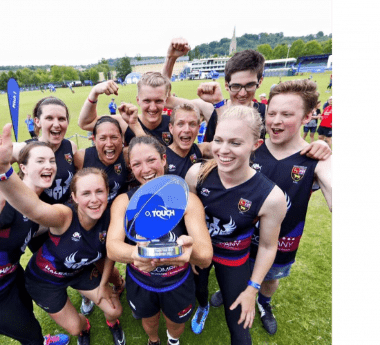 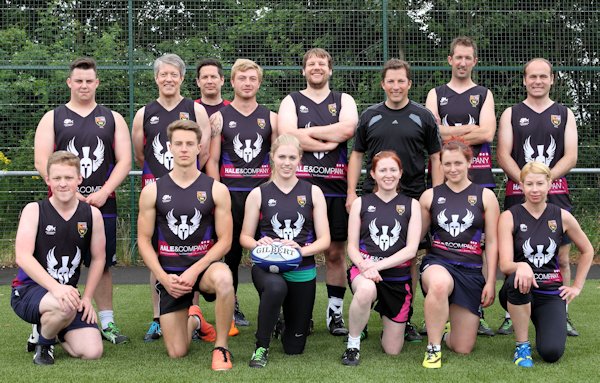